The Armistice - an agreement to stop fighting - was signed between France, Britain, and Germany on 11th November 1918, bringing four years of fighting in the First World War to an end. Here are ten facts about the Armistice. 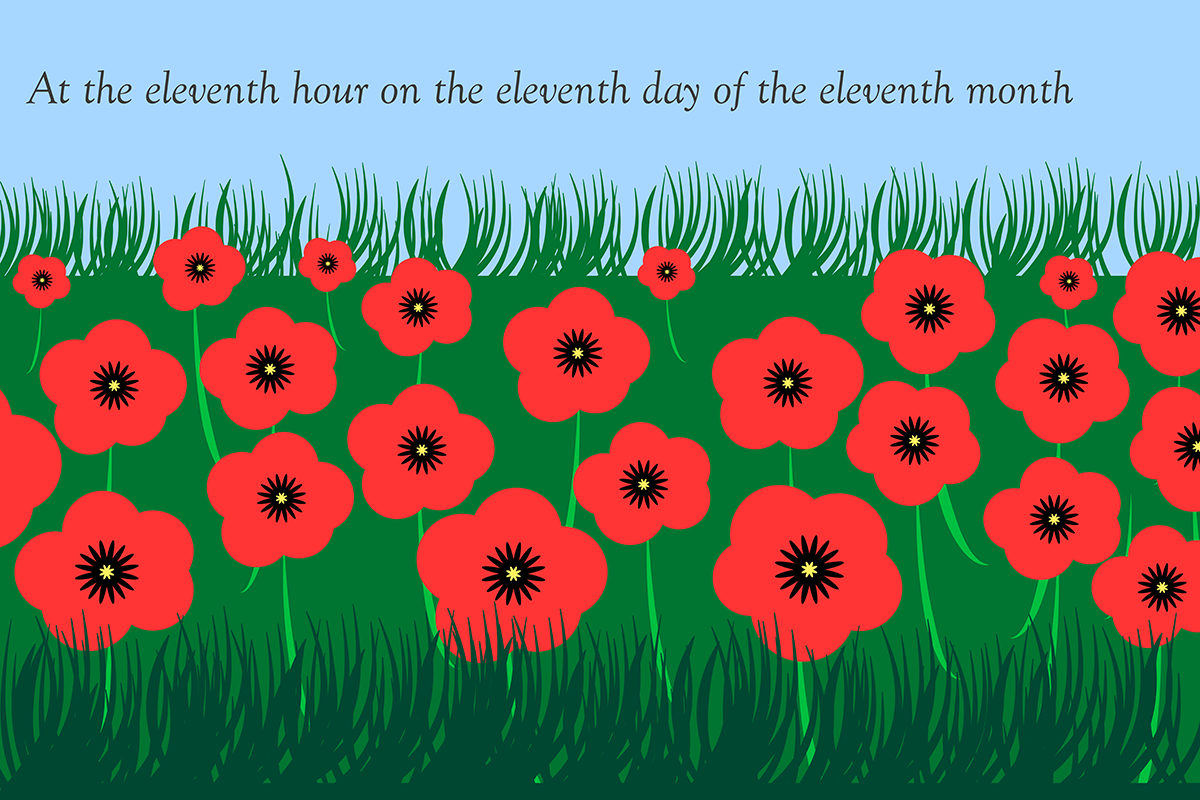 The Armistice began at on 11th November 1918 at 11 am (French time) - the eleventh hour of the eleventh day of the eleventh month. The Armistice itself was agreed almost 6 hours earlier at 5.10 am with the first term of it being that fighting would end at 11 am. Rather shamefully, in the hours between agreeing to end fighting and actually doing so at 11 am, almost 3,000 soldiers were killed.

The signing of The Armistice took place in Ferdinand Foch's railway carriage in the Forest of Compiègne, about 37 miles (60 km) north of Paris. The location was chosen as it was remote and discreet. Ferdinand Foch was a French military commander who was one of the people who signed the Armistice.

In 1940, another armistice was signed in the same railway carriage in the Forest of Compiègne. This time it was Germany forcing France to sign an agreement to end fighting against them in World War Two, which was essentially a French surrender. To add to the deliberate humiliation further, Adolf Hitler sat in the same seat that Ferdinand Foch sat in in 1918. The carriage was taken and exhibited in Germany, but was destroyed in 1945.

The Armistice was designed to end the fighting of World War One, and the terms of it would make it impossible for Germany to restart the war, at least in the short term. They were ordered to give up 2,500 heavy guns, 2,500 field guns, 25,000 machine guns, 1,700 aeroplanes and all submarines they possessed (they were originally asked to give up more submarines than they actually had!). They were also asked to give up several warships and disarm all of the ones that they were allowed to keep.

If Germany broke any of the terms of the Armistice, such as not evacuating areas they were ordered to evacuate, not handing over weapons or prisoners of war in the timescales given or causing damage to any individual or their property, fighting would begin again with 48 hours notice.

Germany was ordered to provide information about the location of mines or traps they had placed and reveal what other things they had deliberately destroyed or caused damage too (such as polluting or poisoning springs or wells).

By signing The Armistice and the Treaty of Versailles, Germany were made to accept the blame for the First World War and would have to pay reparations for the damage caused, estimated to total about £22 billion ($35 billion, €27 billion) in current money. It was only in 2010 that Germany paid off its war debt, with a final payment of £59 million ($95 million, €71 million).

Whereas Germany viewed the terms of the Armistice, and the Treaty of Versailles signed the following year, as too harsh, the French saw it as too lenient.

Armistice Day, Remembrance Day or Veterans Day is commemorated in many countries involved in the First World War on November 11th every year or on the Sunday nearest to it (or, as is becoming more common, on both days). Several countries remember the people lost during the First World War and other wars by holding a two minute silence at 11am on that day. In the United Kingdom, Remembrance Day ceremonies have been televised every year since 1946, although the first live broadcast was in 1937.