Here are ten facts about our furry feline friends - cats! 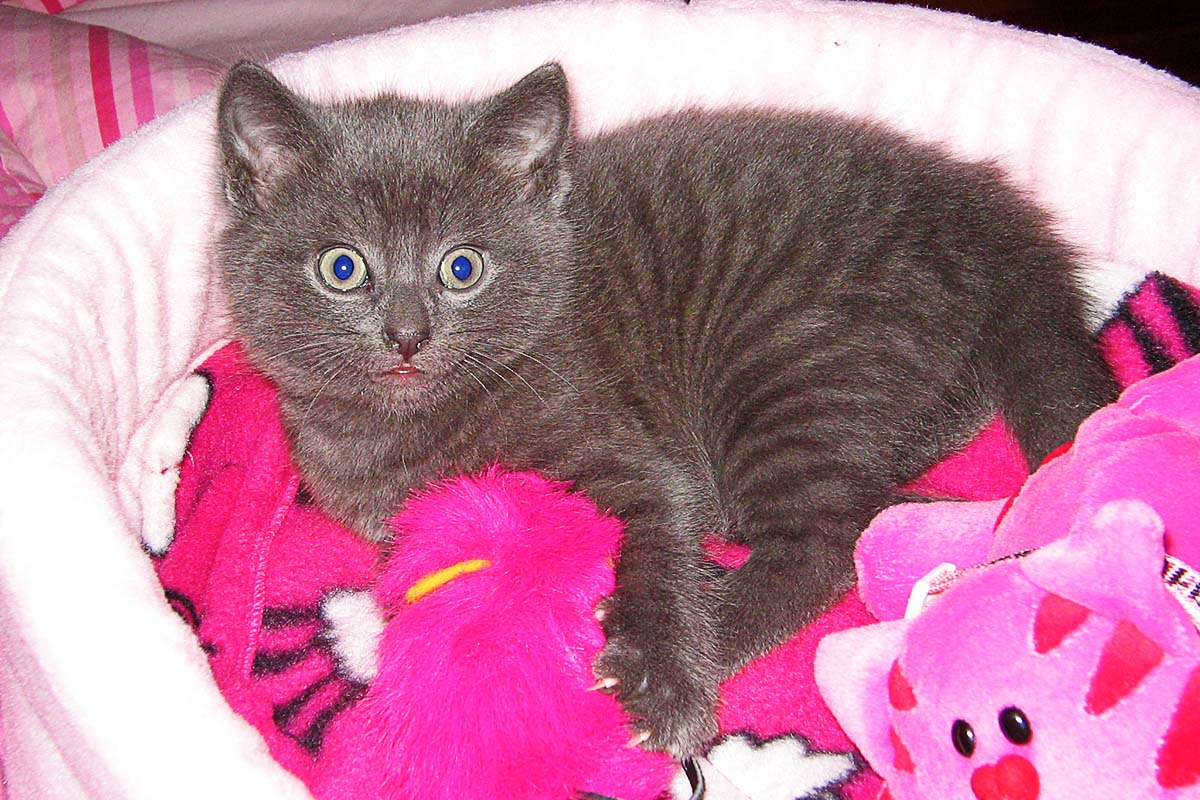 Cats are the most popular pets in the world with more cats owned by households around the world than any other animal, including dogs.

A cat's tail can tell you a lot about their mood. It it's wagging fast, it usually means the cat is angry or frightened. Wagging slower but from side to side may mean that the cat is faced with a tough decision - or as tough as decisions get for cats. This could be something like standing by an open door or sitting in a window sill wanting to go out, but noticing it is raining and not wanting to get wet! A lowered tail usually means the cat is content, a raised tail, especially when it is rubbing against an object or a person means that it is happy and pleased to meet that person.

The reason that cats rub again people and objects is to leave their scent on it. This scent can be picked up by other cats and is a way of the cat who has left the scent of claiming ownership of whatever they have rubbed against.

Cats were worshipped by the ancient Egyptians. In some parts of Egypt, killing a cat was punishable with death, even if the cat was killed accidentally. Cats would be mummified, a treatment given to preserve the dead as a mark of respect. This was usually only done to important and powerful people. The fact that over one million mummified cats have been found in Egypt shows the importance that they had to the people of the country.

The cat flap was invented by Sir Isaac Newton! He also invented the reflecting telescope and came up with the three laws of motion, which explained things like how the planets move and how gravity works.

A group of cats is called a "clowder". A kitten is a young cat but in medieval times, may also have been called a "catling".

The way that cats' eyes reflect light inspired the invention of the reflective studs found on roads, also known as cat's eyes. They were invented by English inventor Percy Shaw in 1934.

Cats like their sleep. On average, they sleep for 16 hours a day.