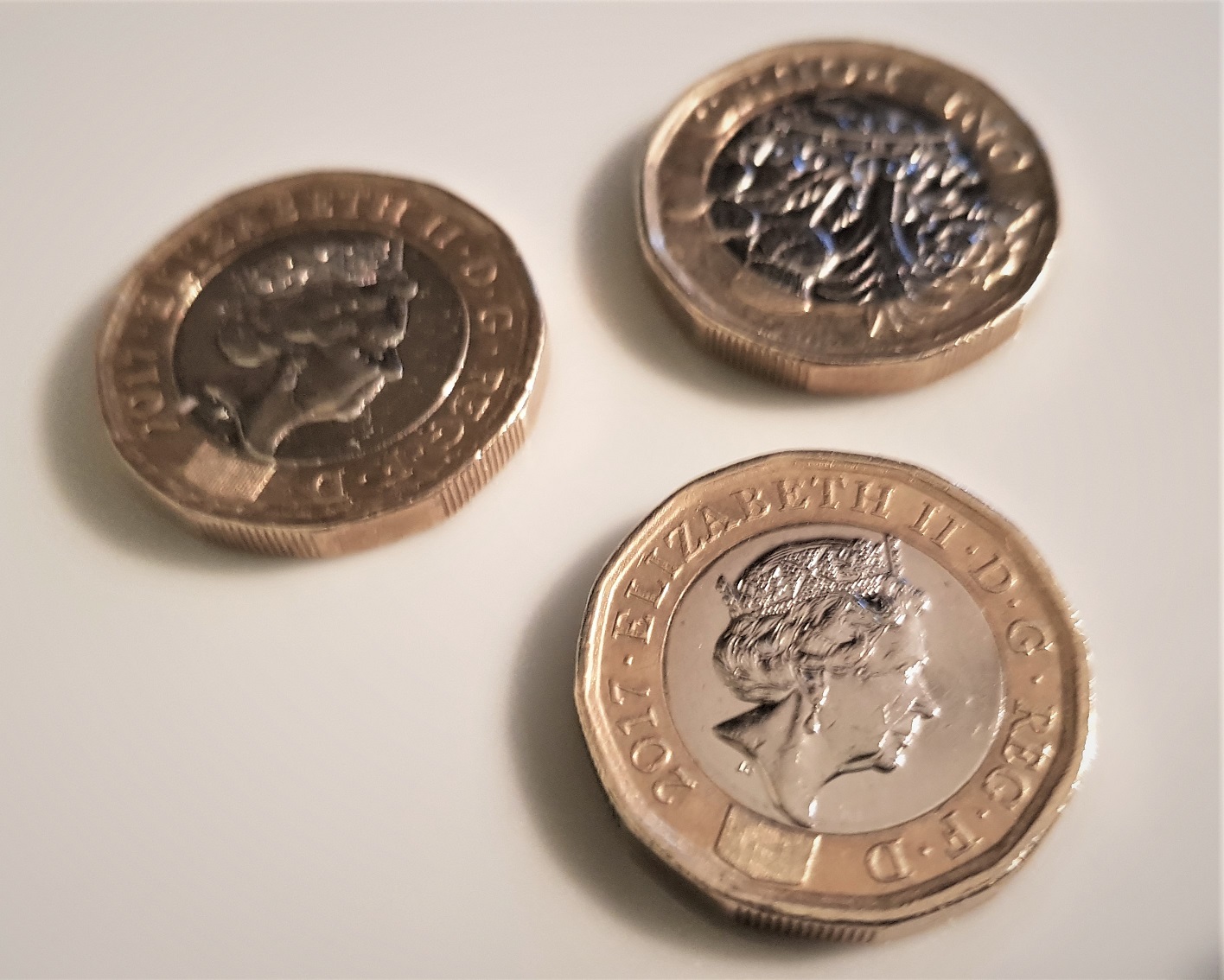 Find out about the Great British Pound, the currency used in the United Kingdom and various other places around the world. Here are ten facts about the Pound.

The Pound isn't only used in the United Kingdom. As well as being used in the independent islands of Jersey, Guernsey and the Isle of Man surrounding the British Isles, the currency is used as far away as the Antarctic (at least in the part Britain claims anyway - not sure how many shops there are there though!), Gibraltar, the Falkland Islands, and a few islands in the mid and South Atlantic. In most of these places, a local version of the currency is used, and cannot be used in other Pound-using territories.

Various banks in the United Kingdom are permitted to issue banknotes. The Bank of England issues notes for use in England and Wales. The Bank of Scotland, Royal Bank of Scotland and Clydesdale Bank issue notes for Scotland. Notes in Northern Ireland are issued by Bank of Ireland, First Trust Bank, Danske Bank and Ulster Bank. However, notes issued by the Scottish and Northern Irish are not actually legal tender, although they are legal currency! What this means is that they don't have to be accepted as payment for an item but exist as a kind of promise to pay, a bit like a cheque. Even so, they will be accepted everywhere in their own countries and will get accepted in most places in England and Wales, perhaps with a bit of grumbling and hesistance by the recipiant! Notes and coins issued by the Bank of England are legal tender in all countries that use the Pound Sterling currency

The Pound Sterling currency is made up of several coins and notes. In common everyday use in the UK are 1p, 2p, 5p, 10p, 20p, 50p, £1 and £2 coins and £5, £10, £20 and £50 notes. £1 notes are also issued in Guernsey, Jersey, the Isle of Man, and in Scotland by the Royal Bank of Scotland. £100 notes are also issued in these areas, in addition to Northern Ireland. £1 notes were taken out of circulation by the Bank of England in 1988. Commemorative 25p an £5 coins have been produced, and can be accepted as payment for goods. No 25p coin has been produced since 1981, the last being to commemorate the wedding of Prince Charles and Lady Diana.

Also in existence are £1 million notes and £100 million notes. These are known as Giants and Titans respectively. These are held by Scottish and Northern Irish banks. This is because they have to hold the equal amount in pound sterling as the notes that they issue in their own currency.

During the Second World War, Nazi Germany produced large quantities of counterfeit British sterling notes to devalue the currency and destabilise the British economy. By the end of the war in 1945, 12% of the value of the notes in existence were forgeries. Britain responded by taking notes of higher denominations out of use and putting metal threads through the notes that they produced. These metal threads are still found in currency today.

Although an image of the reigning monarch of the United Kingdom has appeared on coins for at least 1000 years (and was quite often the only way a person living in the country would know what their monarch looked liked), the first monarch to appear on Bank of England banknotes was King George V who made a brief appearance on £1 and 10 shilling notes issued during the First World War. A portrait of Queen Elizabeth II has appeared on all Bank of England banknotes since 1960.

Whenever the Royal Mint produces coins, it marks them with the date of production. However, in 2009 it mistakenly allowed some 20p coins into circulation without dates. About 200,000 went into circulation. Several turned up on online auction sites for sale at many times their actual monetary value.