Malta is a group of islands in the Mediterranean sea. It may be tiny, but it is home to boats with eyes, some of the world's oldest existing manmade structures, and one of Britney Spears' ancestors. Here are ten facts about Malta... 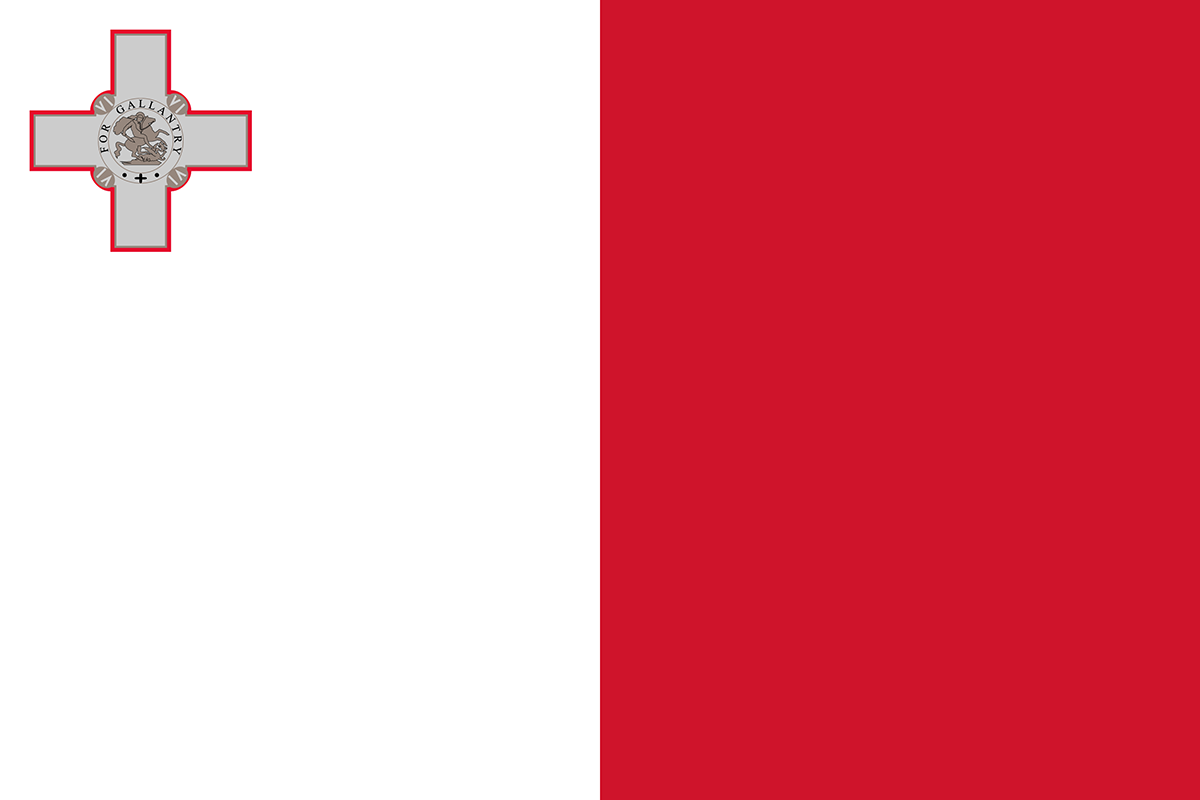 The Republic of Malta is a group of seven islands. An archipelago to give it its proper definition. The largest island is Malta itself, followed by Gozo (about 6 kilometres away from Gozo, or just under 4 miles). In between Malta and Gozo is the tiny island of Comino in between the two. The other four Maltese islands are uninhabited.

Almost half of Malta's population live in the country's capital, Valletta. The population of Malta, including Gozo and Comino, is approximately 410,000. About 199,000 live in and around Valletta and about 6,400 live in Victoria/Rabat, Gozo's largest city. Comino has only 4 permanent residents.

A citizen of Malta is a Maltese (not a Malteser - that's a chocolate treat!). Residents of Gozo are known as Gozitans.

Maltese fishing boats are painted in bright colours. Also painted on them are a pair of eyes on each side at the front, a tradition which goes back to ancient Phoenician times. These are the Eyes of Osiris which are said to protect the fishing boats from evil spirits.

The island of Filfla is a small island which is also part of Malta. It is situated about 5 kilometres (3 miles) south of Malta and is uninhabited. It is forbidden to set foot on the island without special permission, or to fish within 1.9 nautical miles of it. This is because it is a nature reserve and also so you don't get blown up as there are potentially unexploded weapons in the area. An earthquake in 1856 resulted in half a Filfla sinking into the sea, taking with it the only building on the island, a chapel built in 1343.

The United Kingdom awarded the George Cross to Malta in 1942 as a recognition of the country's bravery during the Second World War when it came under heavy attack by Italian and Nazi bombers. Malta became independent from the UK on 21st September 1964 but their flag still features the George Cross in its top left hand corner.

The great-great-grandfather of Britney Spears was born in Malta in 1873. His name was Edward Richard Portelli.

Malta is home to ancient Megalithic Temples. These are some of the oldest man-made structures in the world, with some thought to have been built back in 3600 BC, over 5000 years ago. This makes them older than the pyramids in Egypt, the Great Wall of China, and Stonehenge in England.